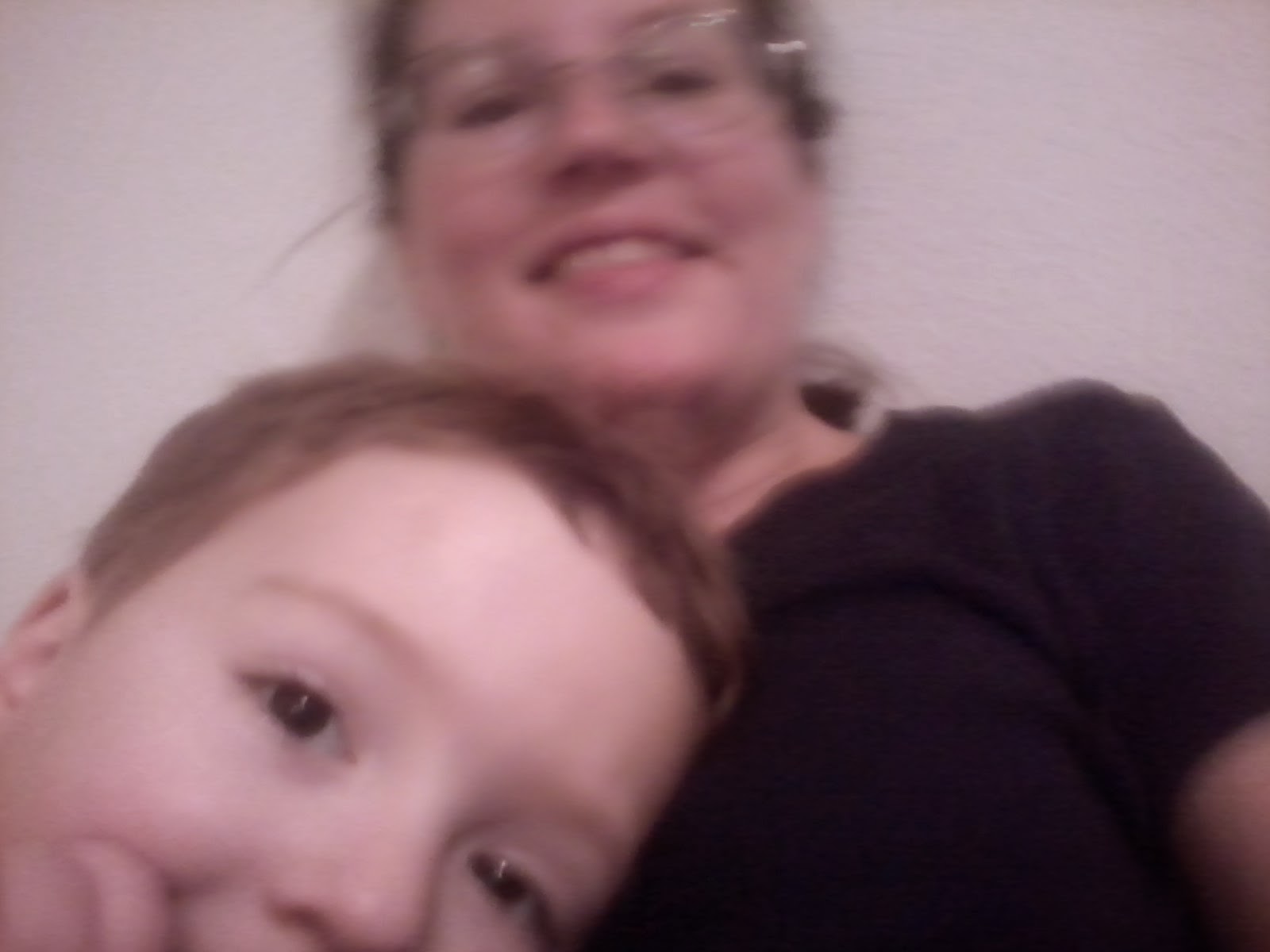 The diagnosis of 7q11.23 duplication was a relief but was coupled with severe anxiety, deep seeded guilt, anger, and grief. It was a relief to finally know it wasn’t all caused by my lack of parenting skills and inability to follow advice. It was a relief to know that we could now know what to expect, to an extent, and form an action plan. But, the grief that is coupled with a diagnosis is something no one ever tells you. As a first time mom, the grief came in a great engulfing wave.

I remember sitting in church, the Sunday after the doctor called and before our Monday appointment and sobbing. I’m sure some in church that day rolled their eyes because they told me as much later. I was surprised to hear from friends that I was making a big deal out of nothing. In fact, I still hear it, today. But, if you ever want to know your true friends, then announce a rare diagnosis. The true friends will come to your side and love you and pray with you and encourage you. The others will distance themselves. True love shows up in desperate times.

I sat in church by myself. My son was in the nursery and my husband worked nights and weekends. He wasn’t around much. So, every Sunday, I sat by myself in church with friends on either side. I may have been by myself but I was never alone. On this day, they wrapped their arms around me while I sobbed. I sobbed because motherhood was never going to be the same. Motherhood was never going to be as I imagined it. I sobbed because my child wasn’t perfect. I sobbed for fear of the unknown.

It would take me years, literally years, to work through my grief. No one tells you that grief accompanies a diagnosis, whether it is a deadly diagnosis or not. You carry it with you when you go to the pharmacy to refill more meds than most senior citizens. You carry it with you when you attend therapy sessions 4 hours a week, and when you spend hours on the phone with the insurance company to get them to cover those therapy sessions. The grief is not allowed because you “should be happy that your child isn’t dying.” (Yes, that has actually been said to me.) But in truth something did die: The death of all that was dreamt during nine months (8 months and 1 week for me) of pregnancy. The dreams of motherhood died.

Motherhood takes on a new challenge with a diagnosis. It takes on a new definition. I was relieved that with a diagnosis we could follow through with therapies, in hope of achieving a normal life one day. But, I was angry that while friends were at the park, we were at therapy. I was still asking God why. Why of all the people did I have to be the one to experience the life of a special needs mom? There were others more qualified. Why me?

It was me because I had the luck of the draw. The dupe is a fluke of nature. Unlike so many other genetic disorders, this one isn’t caused by anything other than confused t-cells who line up incorrectly. One ends up behind another creating a duplication when he should have been somewhere else in line. I like to demonstrate it by clasping my fingers together with the fingers of one hand intertwining with the fingers of the other. This is how it should be. Your fingers should perfectly intertwined. But, the duplication is as if you have two fingers from the left hand in the same space on the right hand.

The question of why still lingered until I realized that we are in a fallen world. The world has been in a decline since the beginning. Genetics are no different than anything else on this earth. They are in decline as well. I can take the blame for my child’s genetic disorder, or I can realize that it is like the difference between a RED Indian Paint Brush flower and a PINK Indian Paint Brush flower. There is nothing wrong with the pink flower. It looks different, but for some reason it has a different gene making it a different color. It is just part of nature. Our genetics are the same way. It is just part of nature. We are fallen beings with imperfect bodies and imperfect genes. We are full of sin and in need of grace and love. Children with genetic disorders aren’t any different than that pink flower and not any different than the rest of us. They are in need of grace and love. I consider myself blessed to be able to give grace and love to imperfect being.
Posted by Cynda Western Felini at 9:08 AM

Cynda Western Felini
Rural, Texas
I'm an on-the-go mom married to a hardworking policeman. We have a two-year old boy, Snugglebug, with 7q11.23 duplication. He keeps us on-the-go and makes life very interesting. Between doctor's appointments, therapy appointments, and playdates, we attempt a little housework and a whole lot of adventure, better known as LIFE. Like all adventures it is full of quests, excitement, boredom, frustration, and love...lots of love. Join me as I pursue the Quests of Motherhood. 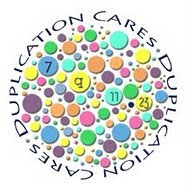 I Review for Thomas Nelson Publishers through....